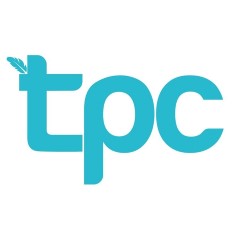 The Poetry Club, Mumbai (abbreviated to TPC) was started in July 2013 by Trupthi Shetty and Ankita Shah to encourage spoken word poets in the city and to gain an audience for poetry. Spoken word poetry focuses on performance and writing. We have an array of participants that attend and participate in the sessions. TPC uses facebook, twitter and its mailing list of 220 poets to inform the audience about sessions. We conduct monthly sessions at various venues, where poets are invited to come perform their work and receive feedback from fellow poets. We do not charge any entry fee for the sessions or membership fee. TPC collaborates with NSPA to provide the poets participating in our sessions a platform to take their art to a wider audience in the form of performances. TPC will shortlist poets based on their performances at our sessions and prepare and guide them for each NSPA event.

“Peace, love one to anothe... Music brings peace to all. Thank you very much.”