People treat coffee like they do an intoxicant, or at least, that’s the feeling you get when they talk about the beverage. They’ll either seem enchanted by its magically addictive flavour, or, then they’ll stand at the other end of the spectrum, denouncing the beverage for all its evils. The latter lot often terrify coffee lovers by their trivia, which is often focused on the ‘harmful effects’ of the beverage. And so they’ll tell you exactly how coffee triggers heart ailments or causes dehydration. But a lot of these ‘facts’ are actually nothing but myths! Here are some other myths that are absolutely untrue. 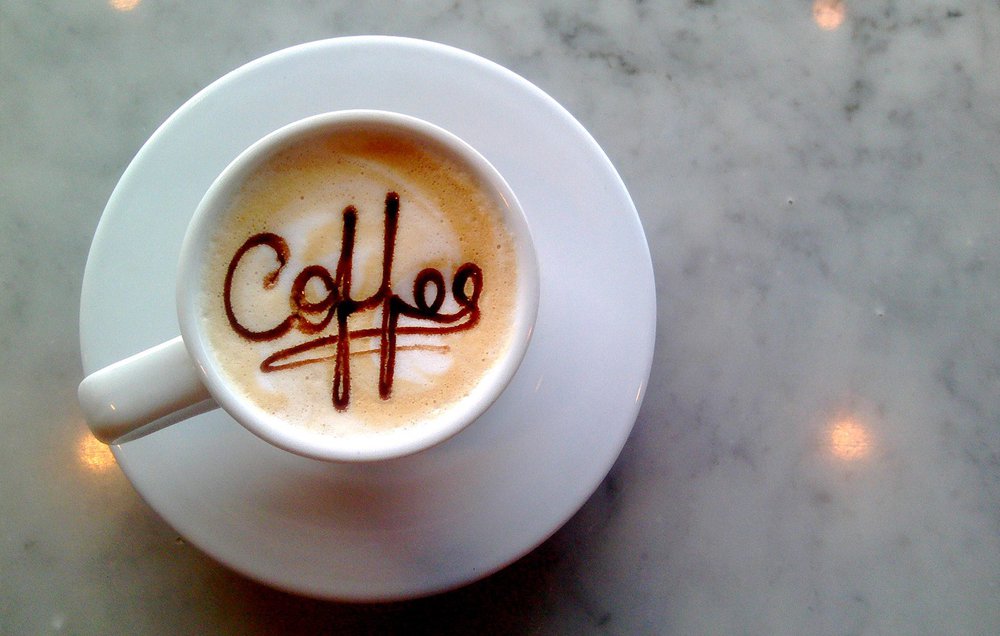 While caffeine can have a mild diuretic effect, the amount of water present in the beverage (because of milk/water) more than makes up for the amount lost. So, there’s no way you’re going to get dehydrated, unless you give up drinking beverages and water on the whole!

Coffee is bad for your heart

People believed that caffeine increased the heart rate and because of this, coffee drinkers were more likely to suffer from strokes and other heart-related ailments. However, a Harvard study has shown that it is the opposite that is true. Having up to 2 cups of coffee per day can lower the risk of heart disease!

Coffee doesn’t disrupt sleep, but consuming it at the wrong time does. It takes about 5 hours for coffee to be eliminated from your system, so having it too close to bed time or in the middle of the night is obviously a bad idea. However, your afternoon/ early evening cup of coffee doesn’t mess with your sleep at all!

While caffeine does boost metabolism, it doesn’t bring about significant or permanent weight loss. Also, if you’re a regular coffee drinker, your body might become immune to the metabolism boost over time. Consuming coffee to ‘get in shape’ then is a bad idea.

Adding coffee to a child’s diet is obviously not the right or best thing to do, but it’s also true that there is no evidence that proves that coffee has a stunting effect on growth. So, if your child accidently-on-purpose takes a sip or two of your coffee, don’t freak out!

Has all this coffee talk left you craving for a steaming cup of coffee? Head over to QTube Café to enjoy as many cups as you like for free! And while you’re there, don’t forget to check out the cafe’s library, access the free Wi-fi or tinker around on one of the musical instruments!