Watching people hold microphones, or mics, is as entertaining as watching Britney Spears attempt the ‘Gangnam Style’ in sky-high heels. (She did, on the Ellen DeGeneres show, and it was hilarious) They display reactions similar to hers, only they aren’t dancing but holding microphones. Self-consciousness seems to overflow from every pore, there’s nervous smiling and an almost apologetic vibe in their demeanor, like they’re sorry for being on stage. The biggest similarity, however, lies here – they do it wrong! Just as Britney Spears didn’t really nail the Gangnam style, most people don’t really nail holding a microphone. Are we being overly finicky about a trivial thing? Not really, because knowing how to hold a microphone correctly is very important, especially if you’re a singer or a public speaker. An incorrect technique will not just create disturbing feedback, but also deteriorate the quality of your voice and this, in turn, will lessen the impact of your performance.

So, how do you up your game? Well, that’s what we’re here to tell you. Here’s what you should not do when holding a microphone.

What does this mean?

This might seem like a cool thing to do, especially since we’ve seen our favorite rappers do this time and again. They cup the mic and their crotch and we still haven’t figured out why they do either of these. But, no matter how cool you think this stance is, it’s a terrible way to hold a mic. Covering the grille of the microphone messes with the frequency response and directionality of the mic and this compromises your sound quality. Also, with your palm cupping the grille, resonances in certain frequencies will be strengthened and this will create unwanted feedback. 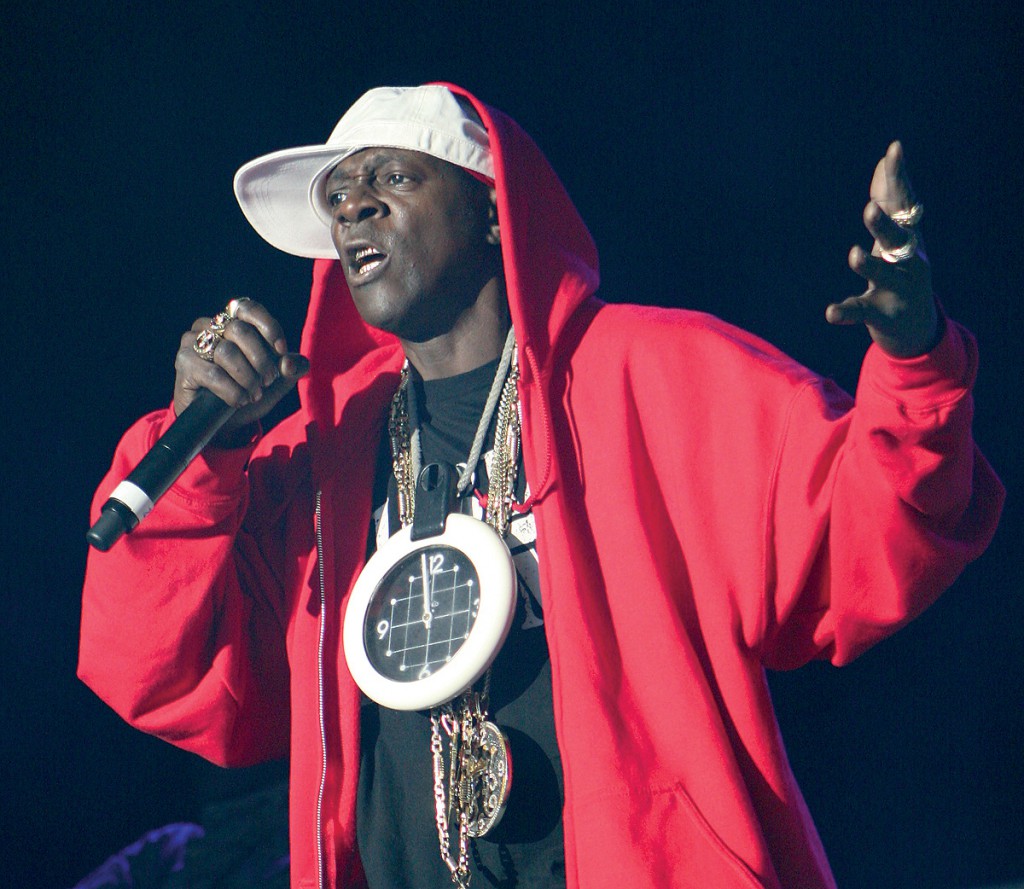 Hold over the antenna

Although this might seem like an obvious thing to not do, many people end up moving the mic too close or too far away from their mouth, especially when they get caught up in their act and forget to keep a check on the way they are holding the mic. Ideally, the mic should be ½ – 1 inch away from your mouth to capture the full tone of your voice. So, if you are going to belt out a powerful note, pull the mic slightly away from mouth and then bring it close again as you decrease your volume.

Ever seen someone hold a mic like an ice cream cone? That’s what we’re talking about. Also, that’s what you shouldn’t do. When you hold the mic at an incorrect angle, your voice gets partially amplified and this causes you to lose important tonal characteristics. To avoid this, hold the mic at a 45 degree angle and sing into the centre of the mic.

Some people do this, but with mics. 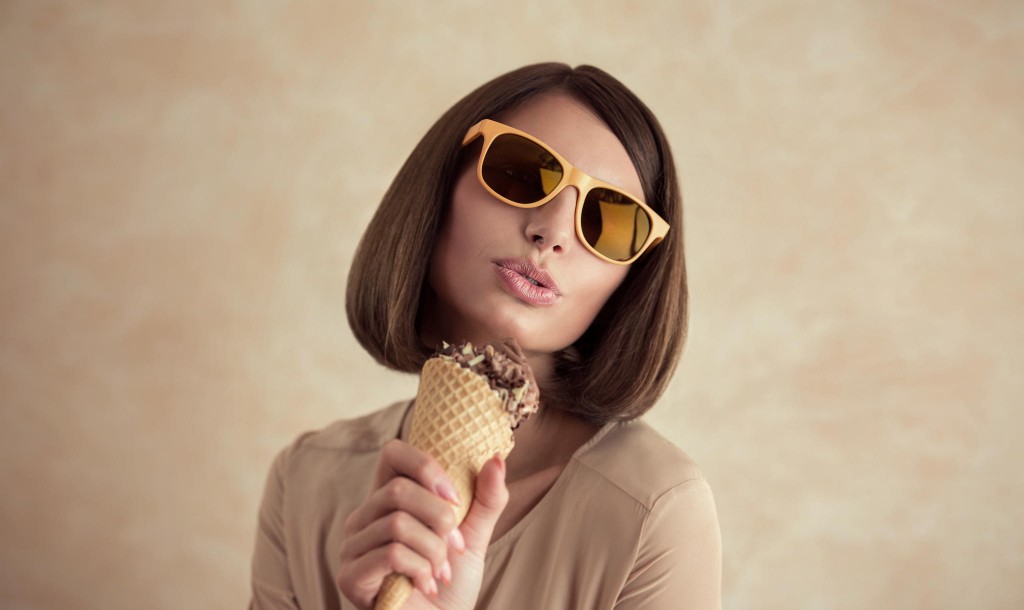 Well, we hope this makes you a more confident speaker/singer the next time you take the stage!