Jugglers fascinated us as kids, especially the ones dressed as clowns. As their props danced in the air, our hearts danced in our chests, and our eyes stayed glued to those tumbling objects. As kids, none of us realized how difficult juggling was or how much time those performers must’ve spent perfecting their art. The art of juggling is difficult to master. It calls for an immense amount of focus, coordination and strength. It’s not an art that can be mastered in a day or two and performers spend months, even years perfecting their moves. Some jugglers stick to safer props like balls, clubs and rings. However, daredevils in the lot experiment with riskier props like chainsaws, fire torches and even knives to up the thrill factor or their performance. Here are some more little-known facts about this fun art form that’ll surely blow your mind. 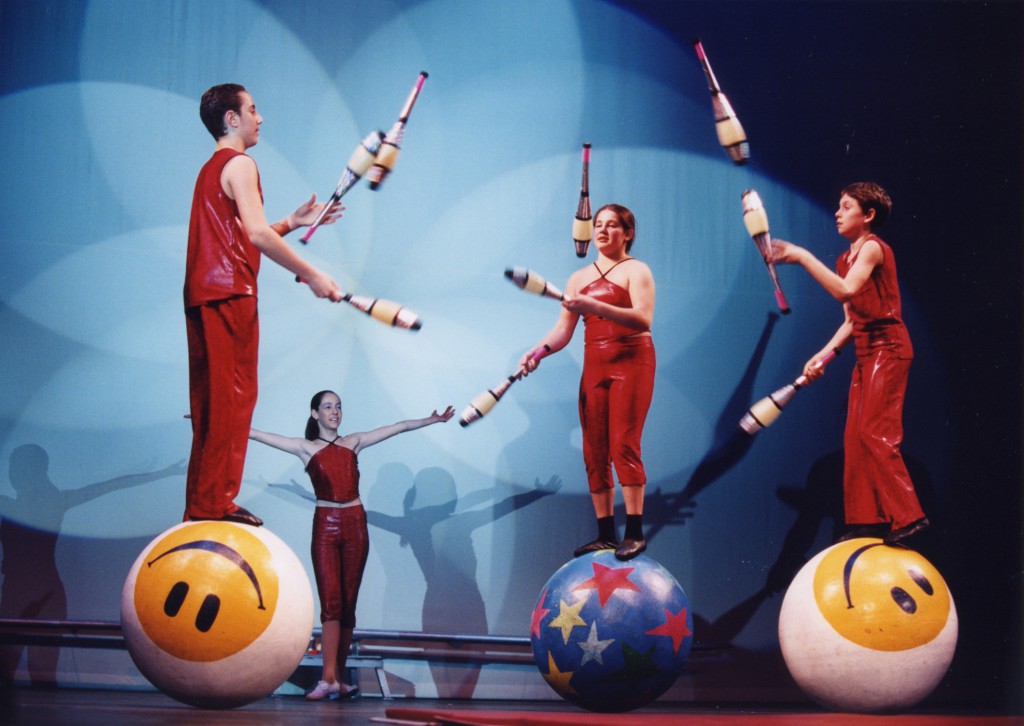 Juggling has been around for centuries. A painting on an Egyptian tomb dating back to 2000 BC shows a man juggling for an unknown prince!

Today, juggling is a form of entertainment, but this wasn’t so for ancient Chinese warriors. They used this skill to intimidate their enemies before battles.

Want to learn juggling? Start with scarves as their supposed to be the easiest items to juggle.

Research says that juggling improves hand-eye coordination by 10% and burns up to 280 calories per hour. Since it engages both sides of your brain, it can help prevent Alzheimer’s in the long run! 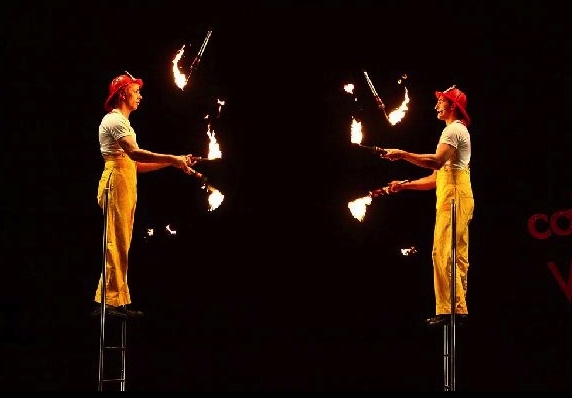 Bounce juggling became possible only in the 19th century, after the invention of rubber balls.

Ever seen a juggler lie on his back and juggle items with his feet? It’s called Antipodism, which is another name for foot-juggling.

Enrico Rastelli is considered to be the greatest juggler of all time. He could juggle 10 balls at a time!

The first man to juggle four clubs at a time was Charles Hoey, but he didn’t know how to bring his act to a close without dropping the clubs. So, the curtain would come down while he was still juggling. 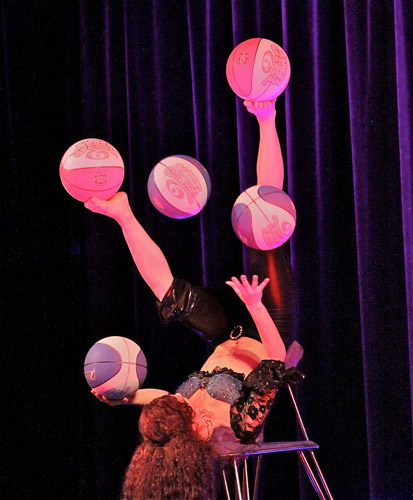