Oscar Wilde, celebrated Irish novelist, essayist and playwright, known best for his witty play – The Importance of Being Earnest and the novel – The Picture of Dorian Gray, had as colourful a life as his dress. He was one of the most popular playwrights in the 1890s in Victorian England and was especially loved for his biting wit and honest observations of human nature. His epigrams, which although sarcastic, presented a brutally honest picture of human behavior and that’s what got him much applause in the theater houses. Oscar Wilde’s career however, took a rather unfortunate twist after being tried and convicted for “gross indecency with men.” Oscar Wilde was a homosexual and in Victorian England, having a sexual relationship with a man was not only illegal but also considered perverse and ungodly. He was imprisoned for two years, and although he still continued to write in prison, the hard labour he was subjected to weakened his constitution and he died shortly after leaving prison. His contribution to the literary world, especially to children’s literature (remember ‘The Selfish Giant,’) is indelible and his work continues in inspire writers around the world. Here, we’ve unearthed some of his wittiest sayings. Although some of these sayings might shock you a bit, you’ll realize that every observation is absolutely true, and you’ll find yourself nodding in agreement. Enjoy! 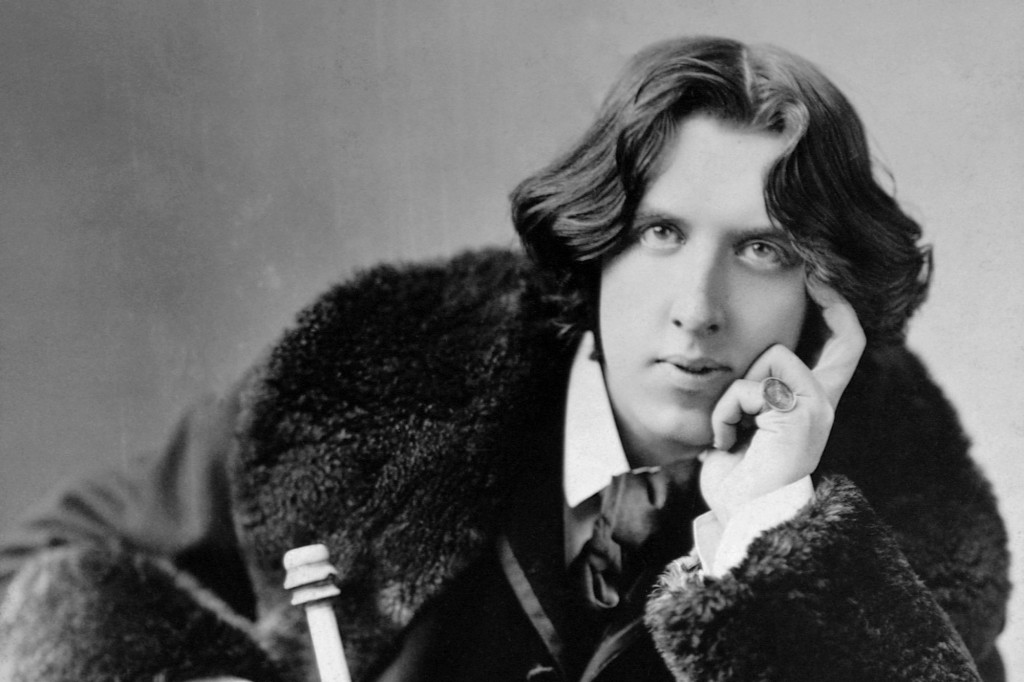 “I think that God, in creating man, somewhat overestimated his ability.”

It is absurd to divide people into good and bad. People are either charming or tedious.”

The only thing to do with good advice is to pass it on. It is never of any use to oneself.”

“A little sincerity is a dangerous thing, and a great deal of it is absolutely fatal.”

“When I was young I thought that money was the most important thing in life; now that I am old I know that it is.”

“All women become like their mothers. That is their tragedy. No man does. That is his.”

“My own business always bores me to death; I prefer other people’s.”

“Morality is simply the attitude we adopt towards people whom we personally dislike.”