In today’s world, anything slapped with the term ‘Indie’ automatically seems cool. There is this aura of rebellion and idealism that surrounds the work in question and that is what makes it seem so desirable. When we hear the term ‘Indie,’ whether in music, art or film, we automatically picture something badass and unconventional – A very ‘Green Day’ band image takes centre stage. So, what really is this ‘indie scene’ all about? Is it as liberal and boundary-pushing as it claims to be? 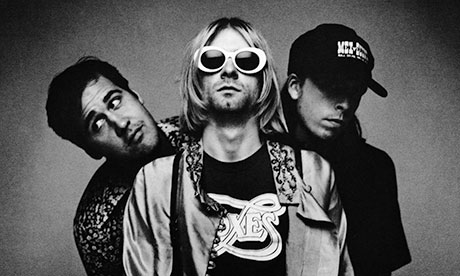 The word ‘indie’ stands for ‘independent’ and this term can be applied to any art form or work that is created outside the mainstream, without corporate funding. It could refer to a band that creates and publishes its own work or ties up with independent labels to market its songs. (Independent record labels are all those labels that don’t fall under major, mainstream record labels. These labels also have a very different profit-sharing margin and distribution system.)

So, how and when did this term emerge? Did it come about as a reaction to the commercialization of music? In a way, yes. The beginning of the Indie scene can be traced back to the late 1970s, when the punk movement began to gain currency. However, it should be noted that rather than referring to a musical style, ‘indie’ stands more for a set of values and ethics, and these values and ethics are quite similar to the ones glorified by the punk movement. The punk movement stood for creative freedom, stylistic integrity and a DIY approach. It was all about not becoming a ‘sell out,’ or in other words, staying true to your idea of good music without succumbing to trends popular in the commercial music scene. It was all about holding your ground.

Does indie music today reek of these same ideals? Well, some would say yes, and some would say it’s debatable. What is true however is that the term ‘Indie’ enjoys much popularity and there are several bands trying to make a name for themselves in this niche. Because of this, there is the danger of ‘indie music’ becoming just another branding tool, where a particular image is sold to the masses rather than true independent music. As informed and alert listeners, this is a trend we should totally avoid succumbing to.

Our next article will delve deeper into the Indie music scene, so stay tuned for it. Till then, here are some bands you can follow to understand indie music better –