Rap music is intriguing. While it enjoys massive popularity among the youth, parents don’t take to kindly to this genre. For one, the lyrics are quite scandalous, describing anything from shooting sprees to first time doping experiences to imprisonment time. Secondly, they don’t seem to understand why someone would want to listen to a song that lacks melody. “It’s like someone’s reciting a poem, with beats playing in the background. A very bad poem,” as my father once described a rap song. Also, these songs have often been accused of promoting behaviors that conflict with conventional moral and ethical codes – from objectifying the female body to inciting violence to promoting promiscuity, much has been said not just about the explicit lyrics but also the raunchy videos of these songs. To add to it, the rappers themselves have very colorful personal lives, riddled with drug abuse histories, law breaking episodes and of course, infidelity. 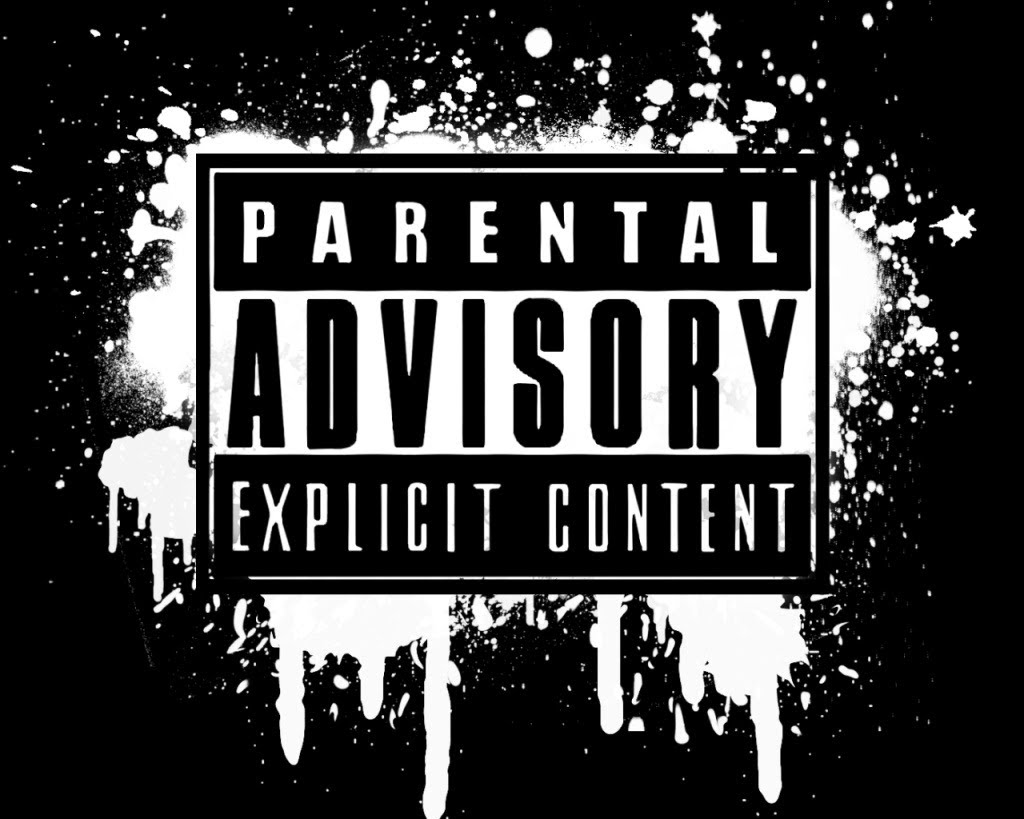 So, why does this genre have such a strong fan following? Is it even worthy of being called music? Here are some rap music facts that might help answer these questions and perhaps, even change your opinion about this genre, at least a bit.

Although commonly associated with hip hop music, in fact, rap music has become synonymous with hip hop music, rap as a genre existed much before hip hop culture came into being. Its origins can be traced back to griot performances (‘griot’ is a member of a hereditary caste of West African people whose job it was to keep track of the oral history of the tribe and entertain with dances and songs) These ‘griots would recite their stories in a rhythmic fashion, with drum beats and sparse instrumentation accompanying their recitations. Rap portions were even spied in blues songs of the 1920’s like in “Gotta let you go.”

Rap songs are quite complex and difficult to write and perform. Keeping aside the rebellious content, if you actually look at the word play, metaphors used and complex rhyme scheme involved, you’ll realize that a lot of creativity and intelligence is required to write these songs. Every song has three major components – content, flow, delivery. Flow refers to the manner in which lyrics interact with the rhyme scheme and delivery deals with performance attributes like breath control and enunciation. Many rappers make use of literary devices like double entendres, alliteration and similes to get their messages across.

Also, not all rap songs are bad. Many of them comment on important social issues like racial discrimination, economic divides, loopholes in the legal system and current news events. They also introspect about themes like love, the family, faith, friendship, personal struggles an individual faces and the condition of the modern world. Many rap songs have brought comfort to individuals dealing with life’s struggles because these songs are almost shocking in their honesty. It’s almost like a confessional poem, where the rapper goes on to admit all his failings and then tells the listener how he’s struggling to overcome them. That’s the beauty about rap music – one can relate to the songs. They aren’t preachy or holier than thou, just human.

Well, if this article has changed your mind at least a bit, you should go ahead and check out songs by rappers like Tupac, Eminem, Nas, Kanye West, Fort Minor (band) and Flipside (band)