Creating the background score for a horror movie is not as easy as we imagine it to be. It has to infuse a sense of fear into the audience without succumbing to the usual, cliched door-creaking, glass-breaking, girl-screaming, violin-howling techniques. Here are 5 such soundtracks that not only succeeded in scaring the pants of people, but also in making us marvel at their brilliantly composed melodies. 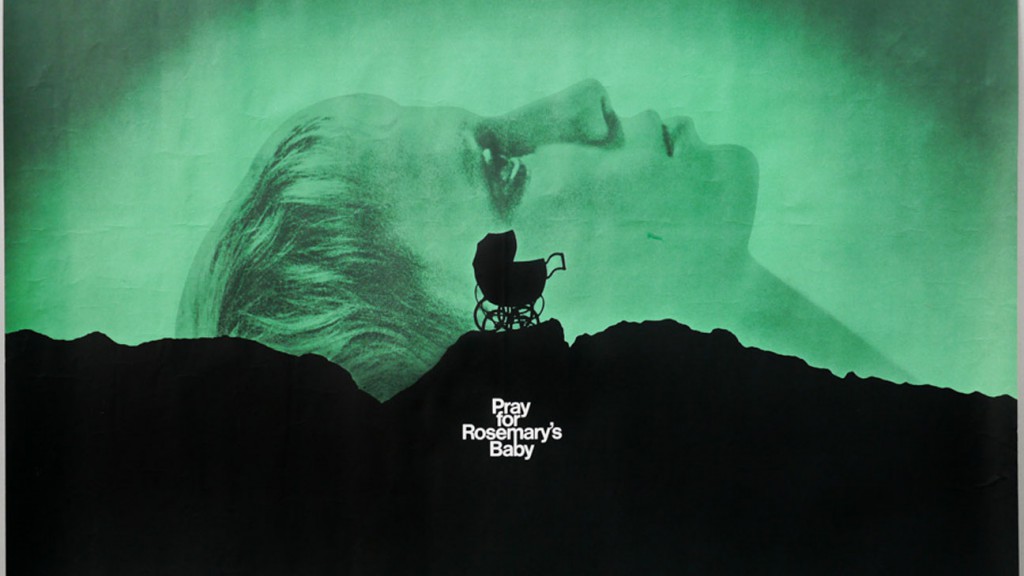 Come Play with Us – The Shining

The Shining is, by far, one of the scariest horror films we’ve ever seen. It is a universally known fact that Kubrick’s movies always feature soundtracks that are as amazing as the plot lines and this film is no exception. The best track is the one playing during the scene when Danny meets the Grady twins for the first time. The humming cellos, violas and organ chords infuse an eerie feel to the scene and the hollow, metallic voices saying, “Come play with us Danny,” make this scene unforgettable in horror movie history.

This Academy award winning track has massive trivia associated with it. The title of the song, which is in Latin, means ‘Hail Satan.’The song inverts phrases from the Latin mass to give the song an evil, sinister feel. The heavy orchestral music is quite disturbing and intensifies the unfolding drama on screen.

This is one of the most recognizable soundtracks in horror movie history. Unlike the more noisy scores that try, almost forcefully, to give you the heebie-jeebies, this track is chilling in its mellowness. The melodious composition is gripping in its simplicity, making it a track you won’t forget soon, or ever. The piano, glockenspiel, electric guitar and organ lend a sinister, other-wordly feel to the track making it perfect for a movie that deals with the supernatural.

Another eerie song that will send shivers down your spine. It isn’t heavy on instruments and yet, the track immediately communicates an unnatural, chilling feel. A childlike voice sings the very morbid lyrics making the track seem like a twisted kind of nursery rhyme, which is perfect since the movie is about a little girl’s murder, by her own mother.

This Roman Polanski thriller will make you look at kids differently. The chilling storyline is complimented brilliantly by an equally spooky background score. The most eerie of these is ‘Rosemary’s lullaby’ sung by Mia Farrow in an unsettling, hollow voice. The song has a winding, wistful tune, like it’s a song sung absentmindedly by a mother for her child, but the rising tension in the instrumentation hints at something sinister, something evil, something ugly and horrifying. What is bothering however is the passive, resigned singing of the mother, like she has no power over her offspring or her life anymore and simply has to live through the gloomy, enslaving future that awaits her.