Coffee is that one delectable addictive we’ll probably never be able to give up. For many of us, it is the magic potion that banishes sleep, anger, hunger and a bad mood. We cling to our coffee mugs like we cling to hope and just like that optimistic emotion, coffee too helps us feel like everything is going to be okay. If you too love this warm brew as much as we do, here are some facts about this bitter-sweet liquid you’ve probably never heard of before. 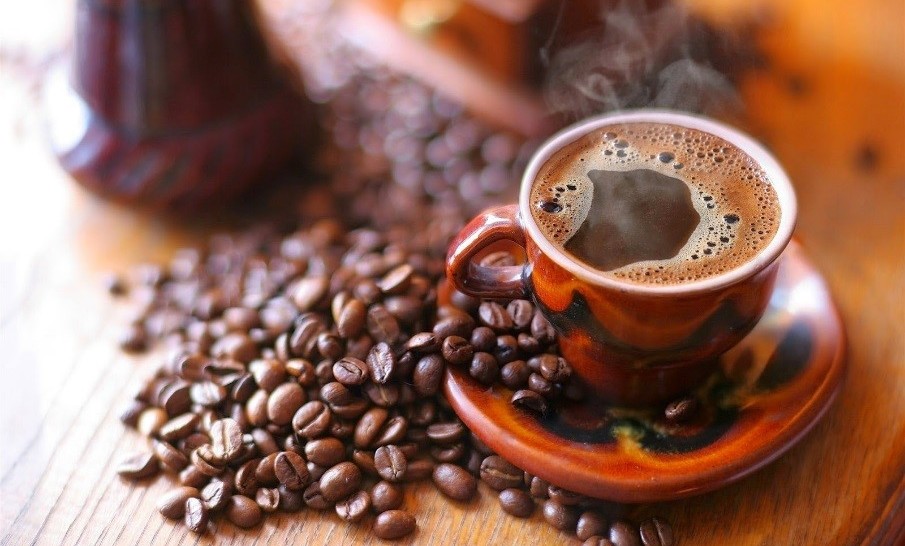 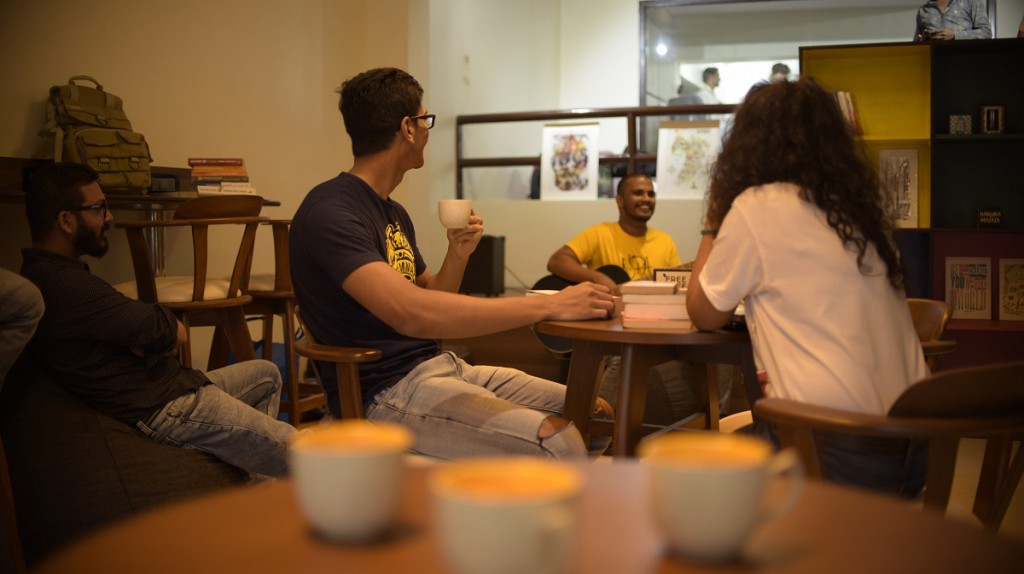 Well, if all these strange and captivating facts have made you crave for a strong cup of coffee, waste no time and make your way to QTube Café, for here, you can sip on cups of coffee for free! Plus, you can indulge in some reading or a board game to pass time, for the Café is stocked with both! Come on down to enjoy your favorite beverage at your favorite hangout!