When we read a well-written book, or glance at an evocative painting, we’re tempted to think that the creation was always a fully-formed product in the artist’s head, and all she/he had to do was empty it on to a page or canvas. However, although this might be the case in some instances, it is hardly the rule. Many artists have spent years working on the same project, dealing with disappointments and delays along the way. Many have also had to take a break in their artistic careers to make time for other commitments and responsibilities. Because of these hiccups, they’ve tasted the sweet fruits of success rather late in life. What, however, seems to be the rule though, is that great work ends up reaping great rewards, even if they come rather late.

Are you too a struggling artist who’s already too familiar with rejection? Do you find yourself wondering when you’re going to get that book published or record deal cracked? Worry no more, for if you take a look at the success stories of these artists, you’ll realize that there’s no such thing as being too late or too old, that success can come calling at your doorstep even when you’re 60 years old! All you need to do is stick to your guns and keep working towards your goal. One day, perhaps when you least expect it, you’ll hit a home run, and that’s when you’ll realize that you were destined for greatness all along.

We know him best for his performance as the cold, sinister, potions teacher of Hogwarts School – Professor Severus Snape. However, he didn’t get great roles soon after leaving college. He started off by running a design studio and then, dabbled in theatre for quite a while. It was only at the age of 38 that he got his first major television role! 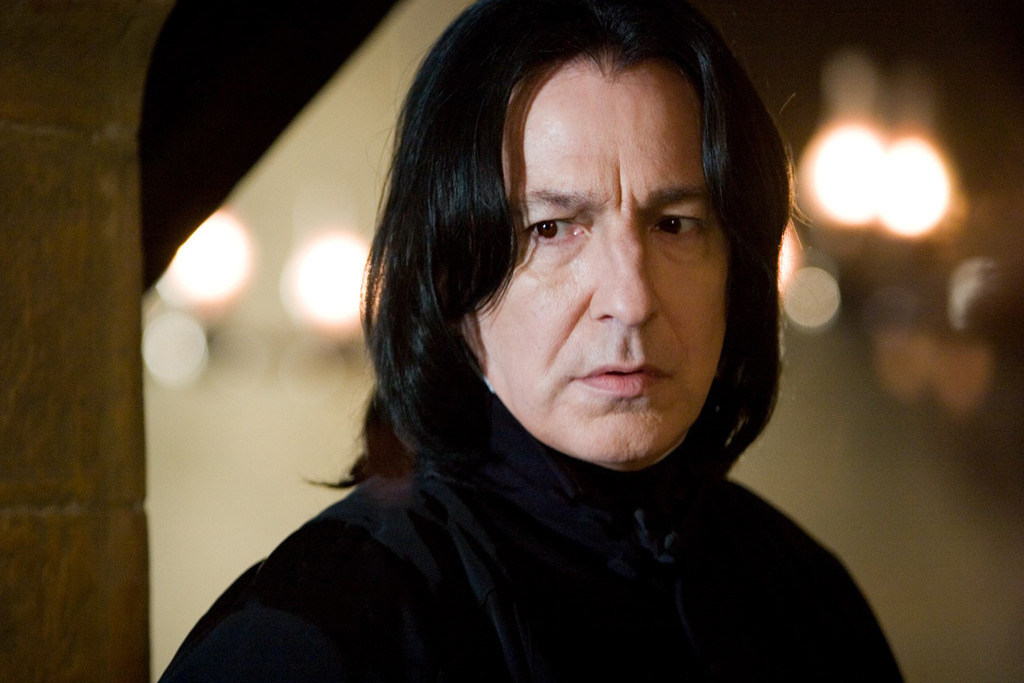 Today, he is hailed as one of the most influential post-impressionist painters of his time, with contemporaries like Matisse and Picasso drawing from his works. However, Cezanne’s graph as an artist was one filled with downward curves. In his 20s, he was rejected from the art school he applied to, and subsequently by his peers and the art intellectuals of the time. He led a reclusive life and was consumed by self-doubt through most of his career. It was only after his death that an English critic recognized his works and projected them as being valuable contributions to the contemporary art movement. 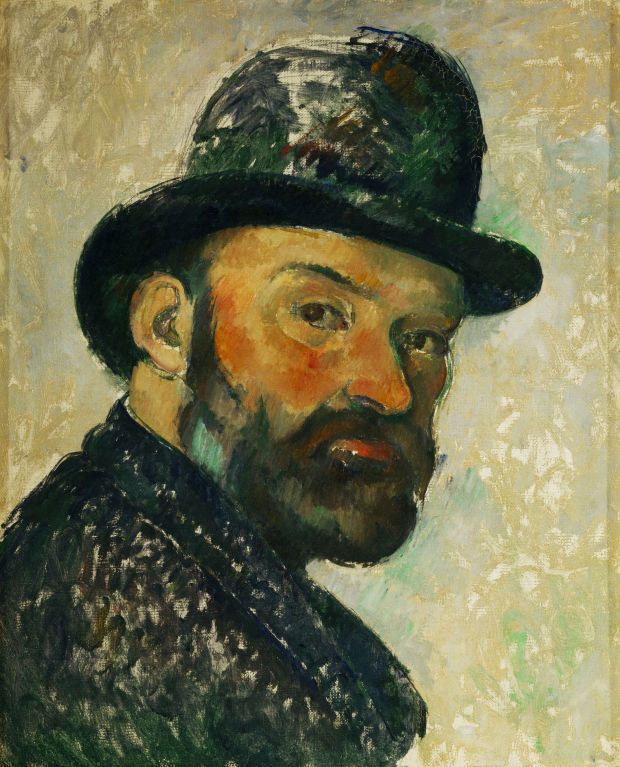 The ‘Ain’t No Sunshine’ singer definitely didn’t think he would become one of the most popular singers in music history when he was serving in the US Navy. After serving his country for nine years, we went on to work in a factory assembly line. When he launched his debut album that included the song ‘Ain’t No Sunshine,’ he was 32 years of age! 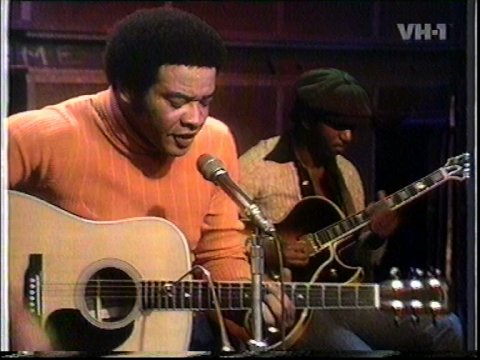 Joseph Conrad is best known for his masterpiece ‘Heart of Darkness,’ which was also adapted to film by Francis Ford Coppola in his epic adventure war film ‘Apocalypse Now.’ However, he wasn’t a writer from the start, nor did he harbour such ambitions. He turned to writing at the age of 36, and that was only after ill health prevented him from continuing his career in the Merchant Marines. The book ‘Heart of Darkness’ was published when he was 41 years old! 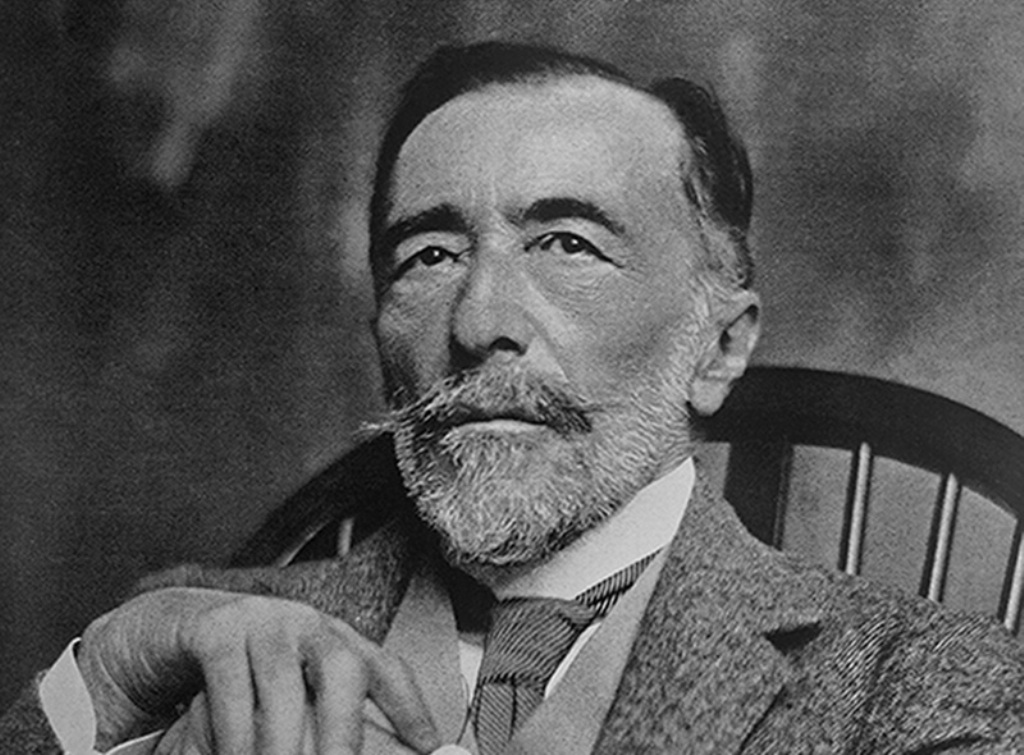 Most of us know her from a video that went viral on social media, where a lady performance artist tears up after an old lover participates in her experiment titled ‘The Artist in Present.’ As they look at each other after spending years apart, they can’t help but tear up, and nor can we. Marina Abramovic is a famous and highly respected performance artist. However, it took years for her to earn this reputation. It was only in her early forties, after ending her relationship with her partner for 12 years, Ulay, that she began solidifying a reputation for her independent art. 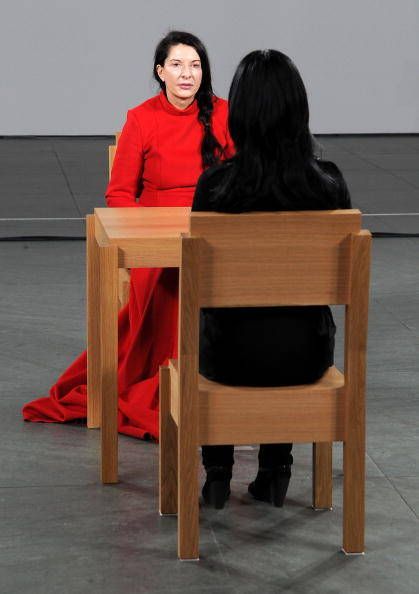 So folks, don’t be disheartened if you don’t see your name at the top of the charts, or if you still haven’t finished that book you’ve been trying to write, because, it’s never to late to try for greatness!