So rumors abound around Coldplay’s moves. Will they perform in Mumbai? Won’t they perform in Mumbai? Quite honestly, nobody knows (Except for an interesting Facebook event page that claims the band will be performing in Mulund. They have even decided on a rather peculiar lineup. Do check out this page folks, at least for a good laugh.) Well, even though we don’t know the venue they’ve decided on as yet, there’s one thing we do know for sure; that they are a really great band and that it is impossible to not be in love with every single song of theirs. Speaking of every single song, how many of Coldplay’s songs have you heard. Coldplay has released 7 albums and most of them, if not all, have received positive reviews. So, that’s a lot of Coldplay songs floating in the universe of awesome music and if you’ve only treated yourself to a couple of them, too bad! If you really wan’t to enjoy their November performance in India (Thank god this is happening for sure) it’s time you familiarized yourself with their other hit songs, so that when they perform them, you can confidently sing along like a true blue CP fan! Here are some songs you must listen too. Not are they melodious and filled with all the poignancy of a true Coldplay song, they also have amazing lyrics. Listen to these now! 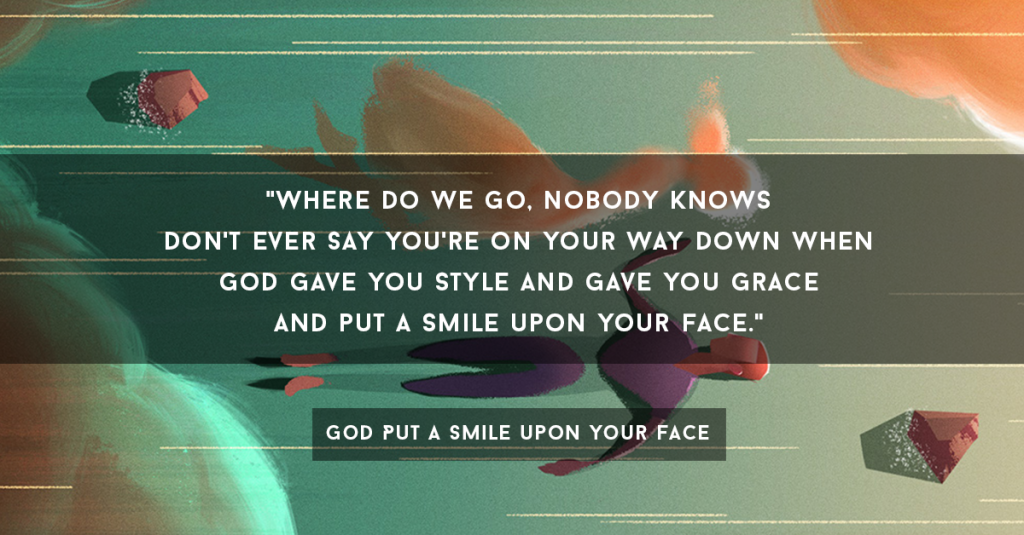 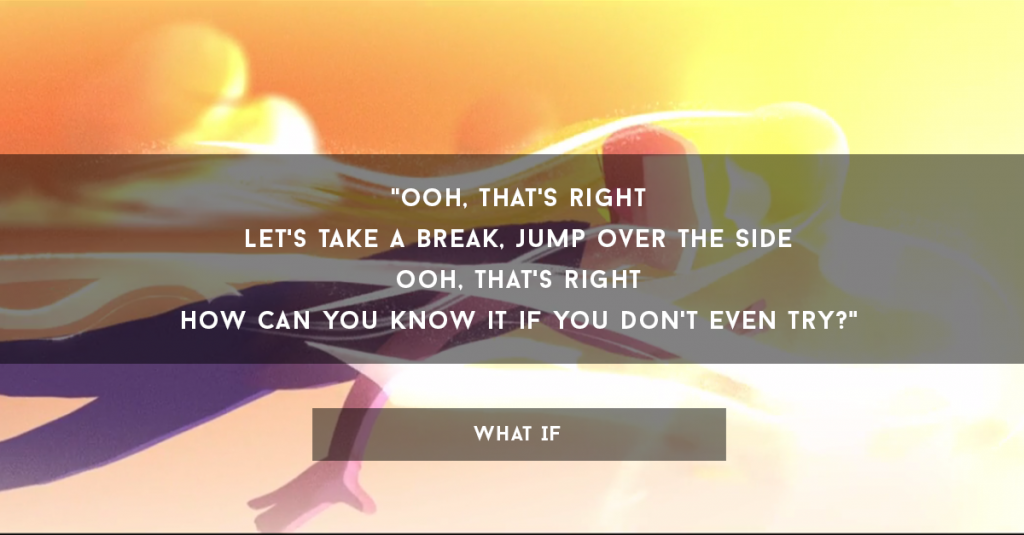 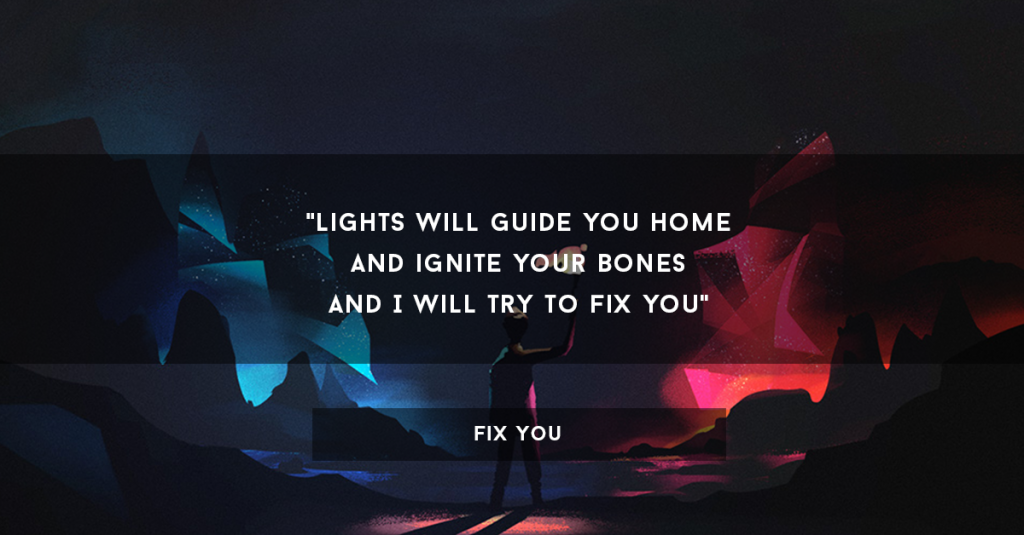 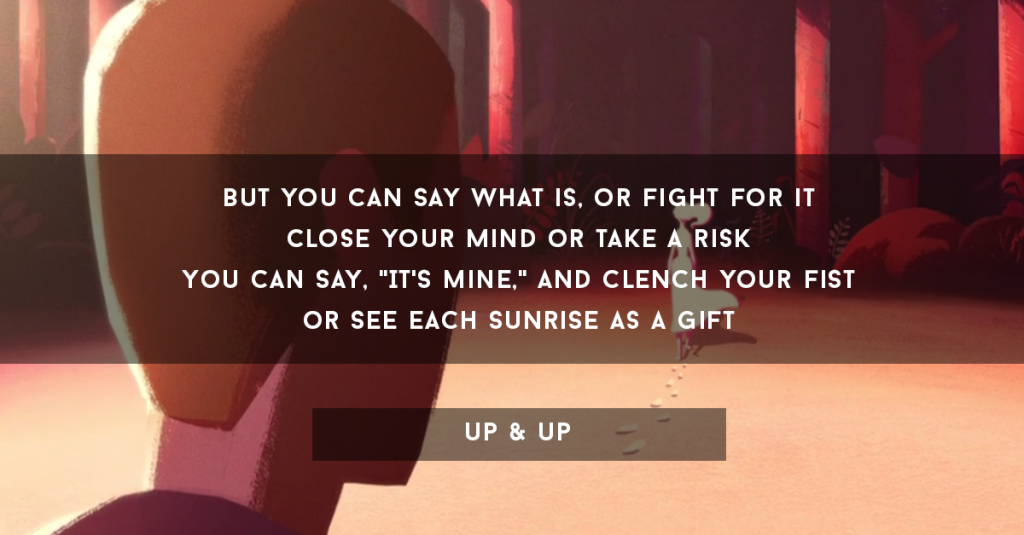 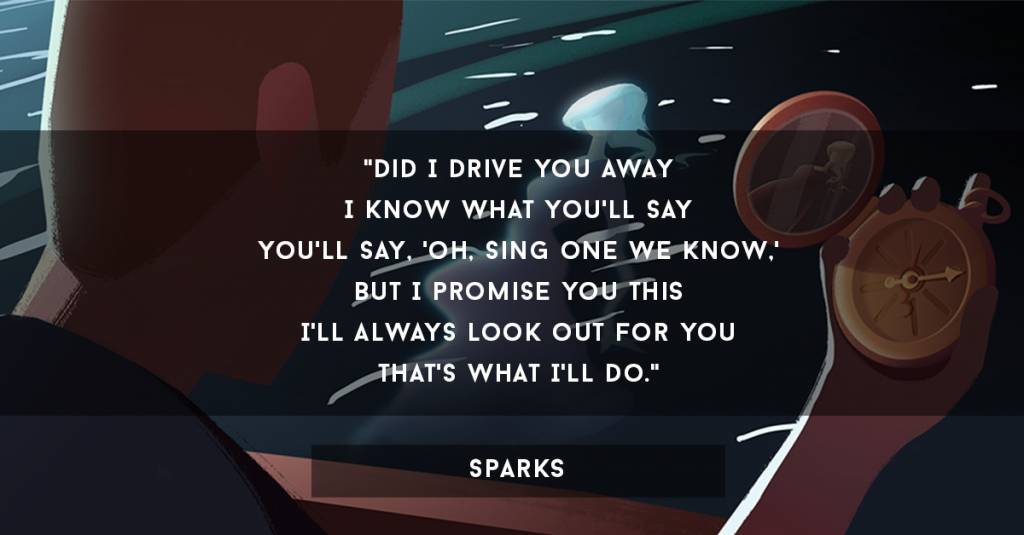