If there is one activity we all have indulged in from the time we learnt how to hold a pen, it has to be doodling. Doodling came to the rescue in every class taken by a super boring teacher, in every meeting taken by a super boring boss and during every conversation had with a super boring friend. It’s that act of randomly moving your pen across the page while your mind is half-focussing on something else. The creations you come up with during these moments of distraction are shocking, and that’s because they’re either extremely beautiful or embarrassingly terrible. (Remember those deformed-looking stick figures you scribbled the last time you were forced to listen in painful detail to your colleague’s uninteresting vacation?)

So, what exactly is doodling and why on earth is it now being considered to be a form of art? Doodling refers to the act of drawing doodles, which can be anything from geometric shapes to stick figure drawings to scribbles to complex images, made when your attention is occupied. The word ‘doodle,’ first appeared in the early 17th century and meant ‘simpleton’ or ‘fool.’ The modern meaning of this word is totally different, but still connotes the idea of an activity performed without much intelligent thought. Psychologists have found that doodling offers several cognitive benefits like improved memory and sharper focusing abilities. It also helps release stress by acting as a vent for bottled up emotions. Often people, in a distracted state, tend to draw things that are troubling them and this helps them channelize, and eventually, get rid of negative thoughts. 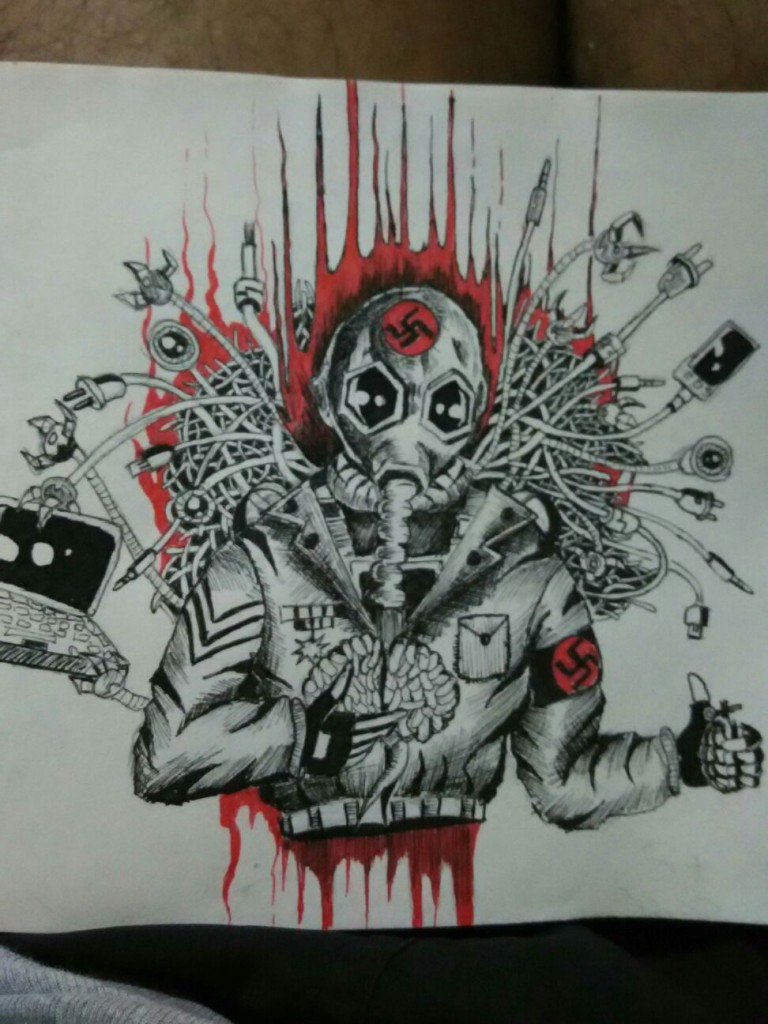 So do you doodle a lot? Good for you, because a lot of history’s great minds were prolific doodlers too. Rabindranath Tagore is said to have made large doodles on his manuscripts. Poet John Keats, playwright Samuel Beckett and painter Leonardo Da Vinci, all were known to have had a penchant for doodling.

Now, to answer the second question we’d posed in the beginning – what is Doodle Art, or why is doodling now being looked at as an art form? Doodles look really interesting because of their raw, freehand feel and abstractness. Doodle Art, which is a style of drawing using doodles, builds on the whimsical appeal of doodling to create elaborate doodle masterpieces that are unique, intricately detailed and often, quite abstract in design and meaning. These drawings however are done with much focus and attention. Artists often channelize their opinions and emotions into their doodles and this helps add to the fantastical appeal of the artwork. 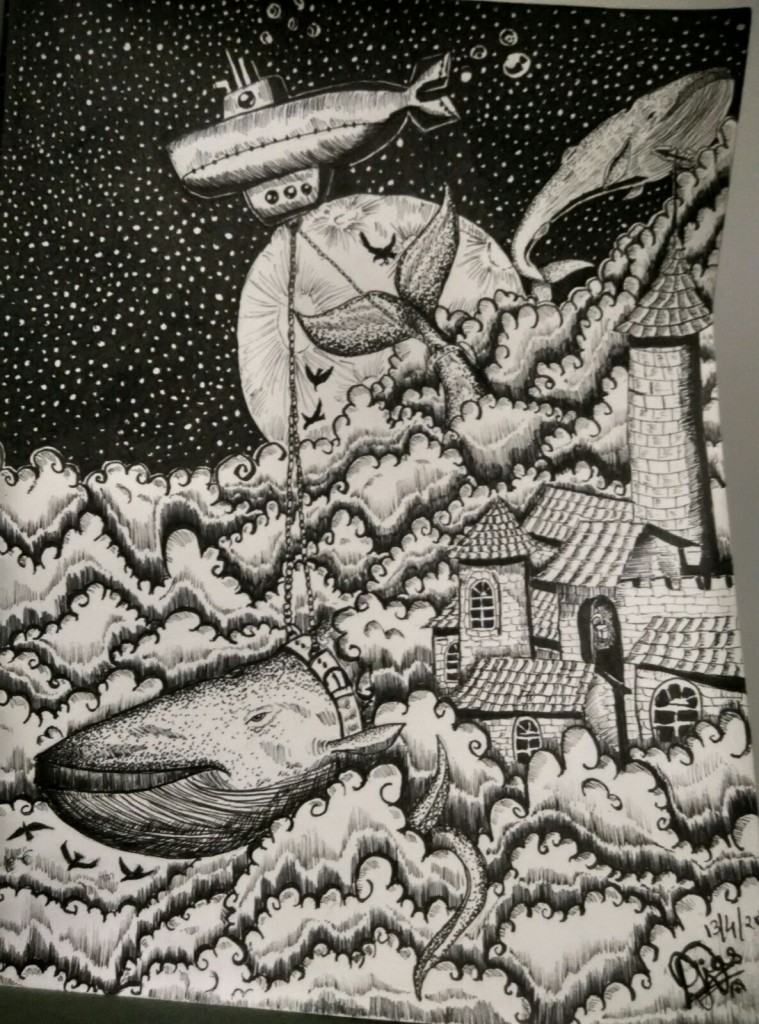 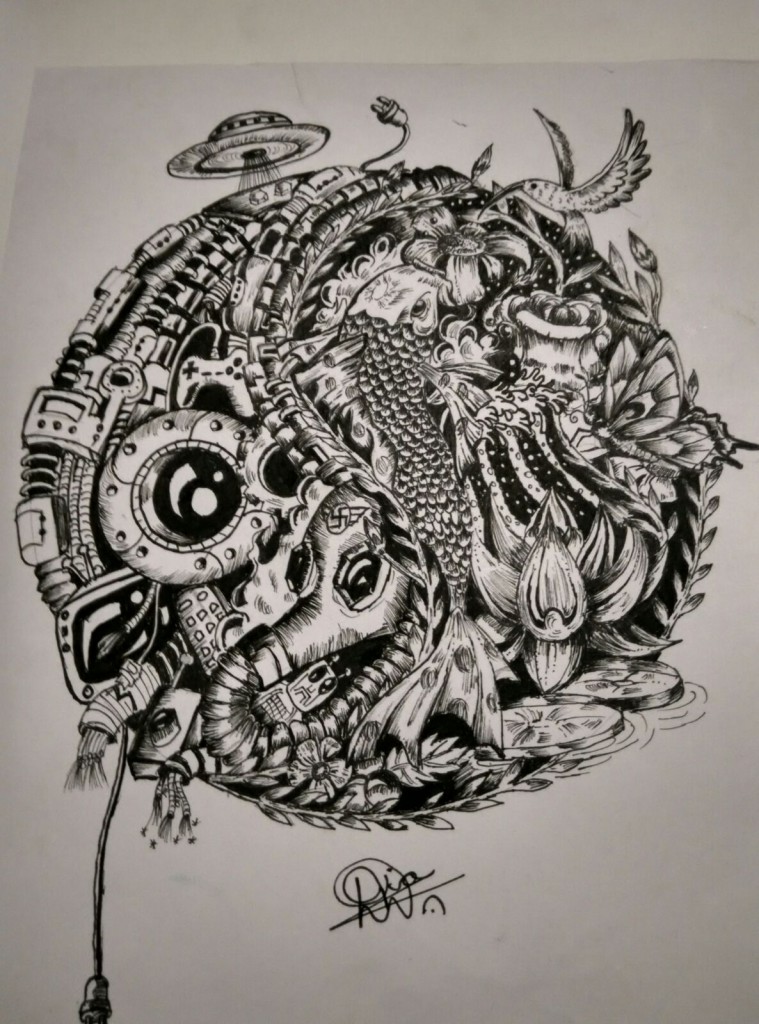 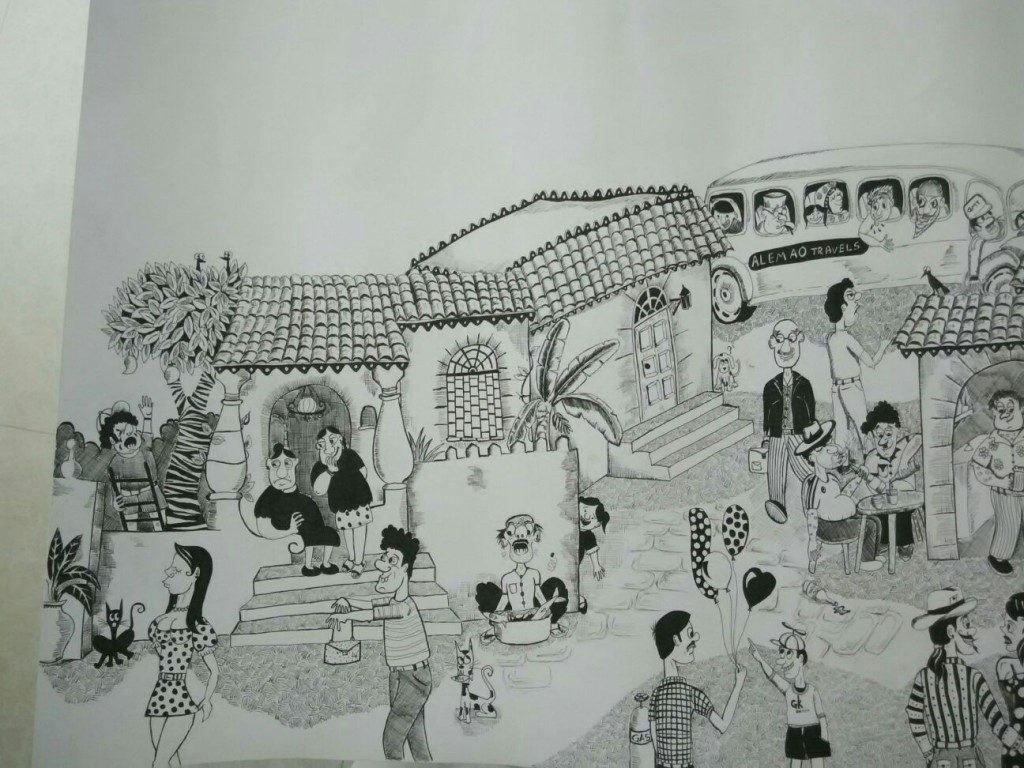 Doodle Art has become quite popular today and we spot them on several things, from T-shirts to stationary items to spectacle cases. Hence, there is tremendous scope for doodle artists to monetize their work. In fact, several brands hold Doodle Art competitions and offer lucrative rewards to the winners. (Google Doodle, anyone?) So, if you happen to be really good at doodling, we strongly urge you to take your art seriously. Start a Facebook page or Instagram account and start promoting your work. The more people know about your work, the more you stand a chance of getting paid designing opportunities and assignments.

All the best doodlers, and more importantly, may you always believe in your art!