Although academics has exposed young literature enthusiasts to the works of several gifted Indian writers, it’s unfortunate that the work of one particularly perceptive writer has been conveniently and purposely omitted from syllabuses. Perhaps that’s because he isn’t Indian but a Pakistani; or because the topic he writes extensively on is more uncomfortable than his nationality – The Partition of 1947. We’re talking about the controversial short story writer Sadaat Hasan Manto. Manto was a writer and playwright who used his talents to explore and expose human nature under dire circumstances. He drew inspiration from the stories he seen unfolding around him, during and after the partition, as well as from his own experience. His plot lines are bold and he often touch upon subjects that were considered too sensitive to be written about. ‘Khol Do’ and ‘Thanda Gosht’ are brilliant examples of his courageous writing. Unfortunately, his frank treatment of such topics led to him being tried for obscenity six times and this, along with the social stigmatization he experienced, caused him to hit the bottle and eventually lose his life at the young age of 42. However, his legacy lives on till today through his work and is read not just by Pakistanis or Indians, but by all those who wish to understand better the impact one of the most tragic chapters in our nation’s history had on the people of those times, through an honest, upfront and ballsy storyteller.

It’s difficult to do justice to the genius of this writer in such a short article, but we can celebrate his intelligence and wit by revisiting some of his profound sayings. To fulfill that purpose, and to celebrate his birthday (11th May, 1912) we present 6 of his most powerful quotes. 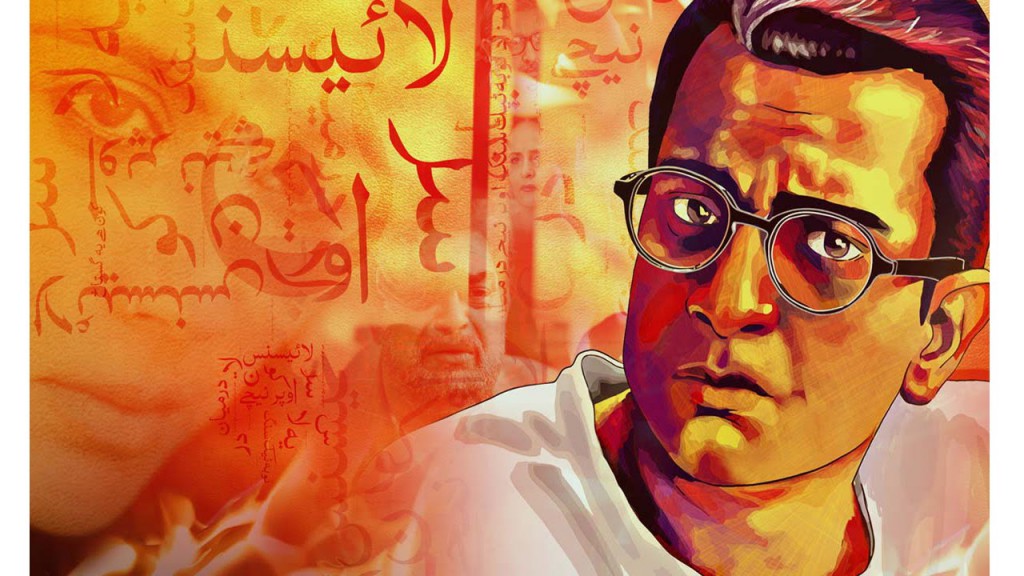 On the partition. The strength of this observation is, however, felt even today.

“Hindustan had become free. Pakistan had become independent soon after its inception but man was still slave in both these countries — slave of prejudice … slave of religious fanaticism … slave of barbarity and inhumanity.”

His rumination on the capriciousness of life and the powerlessness of the individual.

“For me, remembrance of things past has always been a waste of time, and what’s the point of tears? I don’t know. I’ve always been focussed on today. Yesterday and tomorrow hold no interest for me. What had to happen, did, and what will happen, will.”

Even during the years when patriarchy was an unquestioned norm, Manto stood up for women and questioned society for its hypocrisy.

“A man remains a man no matter how poor his conduct. A woman, even if she were to deviate for one instance, from the role given to her by men, is branded a whore. She is viewed with lust and contempt. Society closes on her doors it leaves ajar for a man stained by the same ink. If both are equal, why are our barbs reserved for the woman?”

Manto takes a dig at the self-appointed custodians of the nation’s ‘honor.’

“We’ve been hearing this for some time now — Save India from this, save it from that. The fact is that India needs to be saved from the people who say it should be saved.”

Manto tells you what it feels like to be an honest writer.

‘In that sense, I don’t consider myself a writer so much as a pick-pocket. One who picks his own pocket and hands over its contents to you. Have you ever seen such a fool as me?’

Manto’s touching understanding of one of the most powerful emotions we are capable of experiencing – love.