Saturday is easily the best day of the week (at least for those who have an off) The best moment of the day is perhaps when you shut off the alarm and, instead of having to stumble out of bed, go right back to sleep! Almost everyone loves a Saturday, unless you’re the Grinch. Introverts stay snug indoors, a cup of perfectly-brewed coffee and a book providing more scintillating company than any person, mortal or immortal, ever could. Extroverts on the other hand grab the opportunity to be everywhere and do everything. Ambiverts, well, we don’t know what they like doing, but we’re guessing it’ll be on the lines of having one foot in the door and the other out of it. Anyway, no matter your personality trait, we have something to make your Saturday awesome. Here are some very ‘Saturday-ish’ songs to help you have a wonderful weekend. 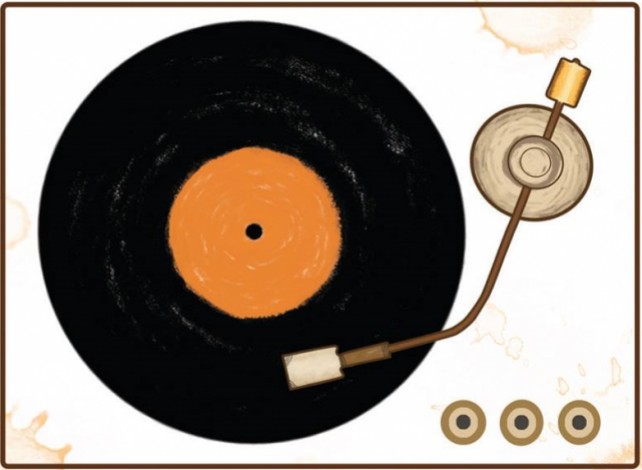 Whether you’re having a girls night in or lonely solo night in, this song is perfect to pick up the mood. Performed by Danish Eurodance artist Whigfield, this song became an instant chart-topper. We love the subtle disco vibes and not so subtle groovy beats. Play this on full blast and shimmy to the beats!

Ed Sheeran is known for his soulful tunes and meaningful lyrics. This song treats you to both. It’s also a great song if you’re a romantic at heart.

This is not only a wonderful song to listen to, but the video is a treat to watch as well. Brad Paisley is known for his country music style and he doesn’t disappoint with this song. If you know how to jive, get ready to get and do some dancing on this song, for it’ll make you want to!

If you thought this song was going to be about some special alcoholic concoction, you’re wrong. This song is actually about gun control (Saturday Night Special is the slang term for a kind of small, semi-powerful firearm) Lynyrd brings his trademark rock style to the song which makes it a real pleasure to listen to.

This is one of Elton John’s most successful singles. It’s strong hard rock vibe delights and re-energizes the listener. Get ready to do some headbanging for this one!