Admit it, you have tried to do the moonwalk at least once in your life, haven’t you?

We wouldn’t have had that rather rad move if it hadn’t been for Michael Jackson. MJ was and continues to be one of the most influential musicians in pop music history. His unique vocal style served as an inspiration to millions of singers gifted with unconventional voices, his dedication to dance set new standards for singers and dancers alike and his constant experiments with his personal style challenged fashion norms of the day. What made him such a charismatic personality? Was it only his talents or his eccentric lifestyle? We think it was something greater than either of these. It was desire to push boundaries, to experiment and to constantly chase perfection. That’s what made him the greatest star the music industry has ever seen. Here’s remembering some of his profound sayings.

Many of MJ’s songs are about love, not just the romantic kind, but a more all-encompassing kind of love that sweeps into its arms everything that lives and breathes. While his ‘Earth Song’ urged us to stop destroying nature, in his song ‘Black or White,’ he embraces people belonging to all races, religions and cultures. For Michael Jackson, love was everything, the most powerful weapon against strife, hate and sadness. 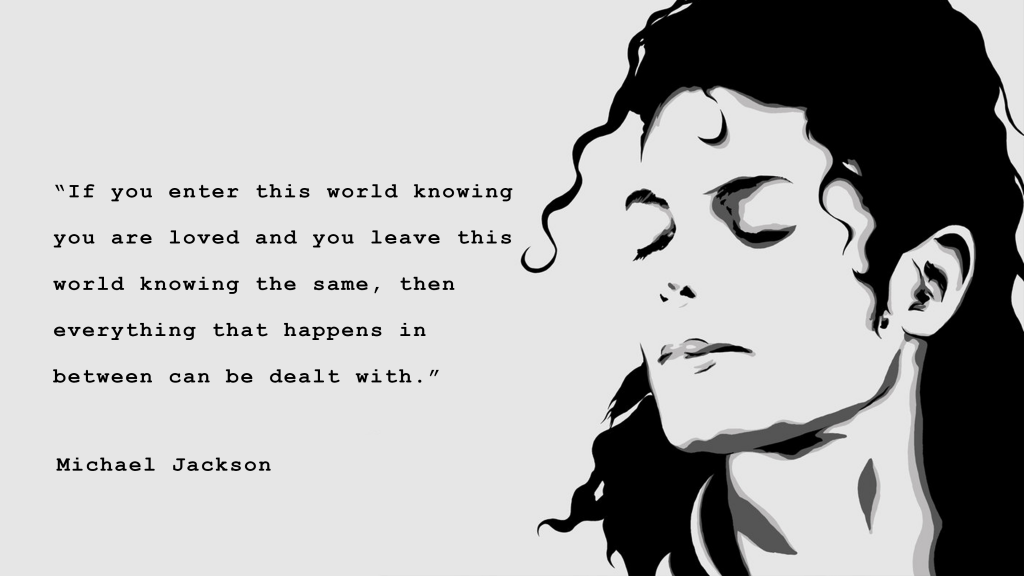 Another quote that reveals MJ’s belief in the power of love. A man who bore the brunt of fame more deeply & painfully than most other stars, he seems to know what matters more between love and money. 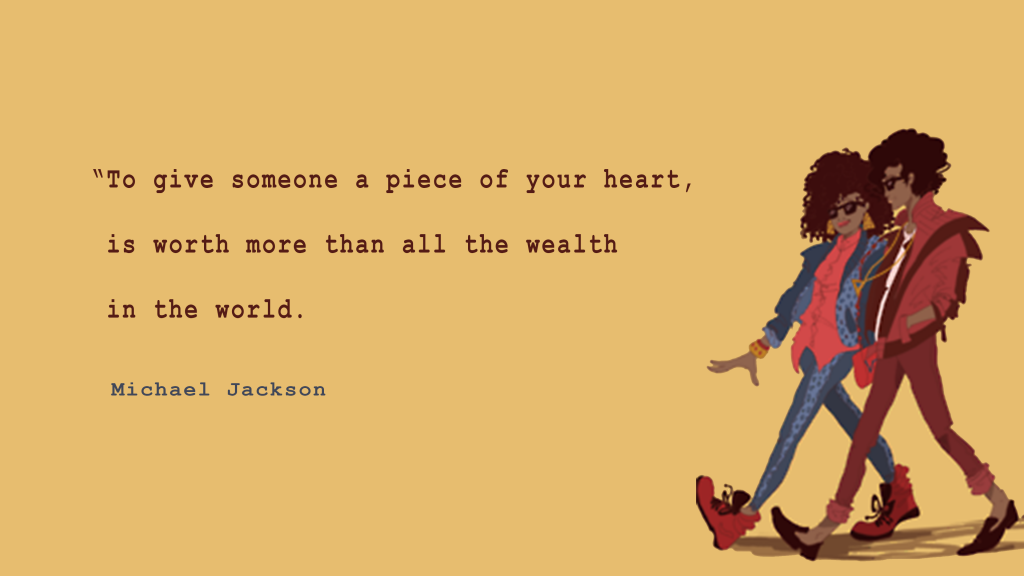 MJ was and still is a pop icon, revered by fans and peers alike. His success sometimes makes him seem invincible, that no matter how negative a story is written about him, his wealth and fame will cushion the insults and leave him unscathed. But, he shatters this myth by making a very honest confession, revealing a child-like vulnerability and openness.

While we gobbled up his style when it came to sock-revealing ankle-length pants and dramatic jackets, we weren’t to kind about the radical changes he made to his appearance. But for MJ, his looks were a key element of his style and so and he pursued his ideal of perfection with unapologetic vigor. 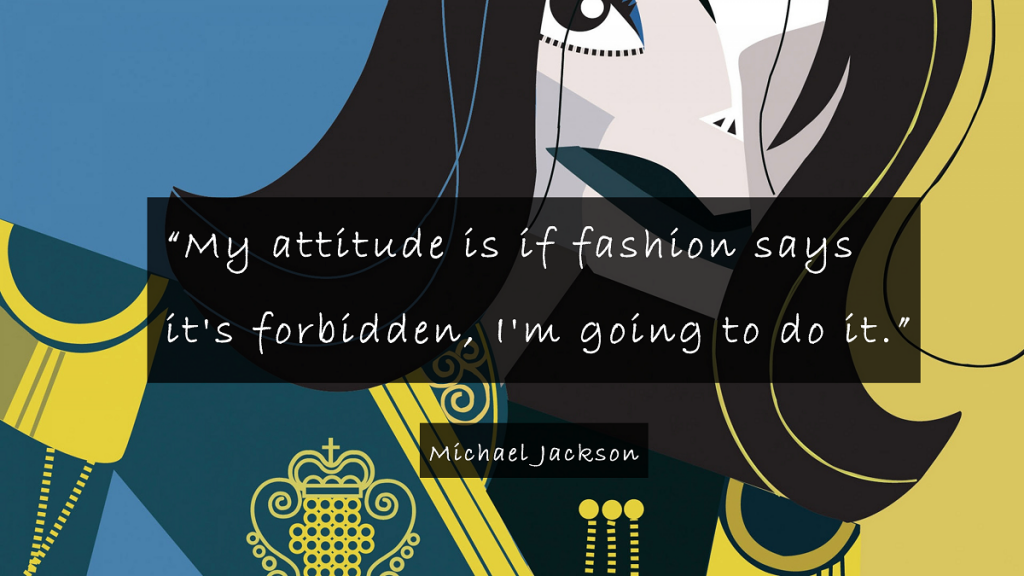 MJ had rhythm in his veins.  His music was as unique as his dance moves. People have often wondered about his inspirations, from where did he derive that iconic singing style or those swift-as-lightening dance moves. It seems he found that rhythm within himself, and all around him. 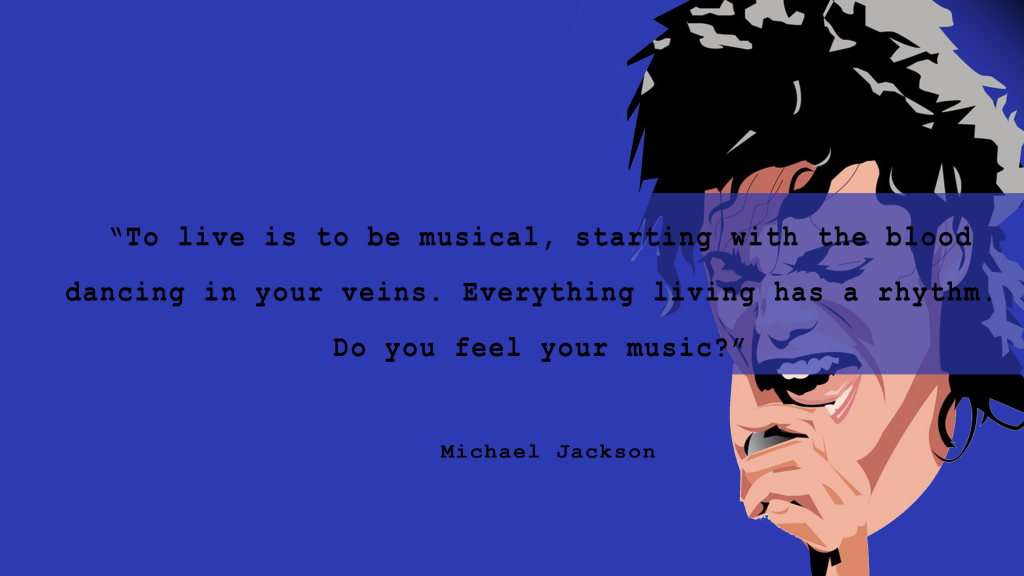 MJ received much hate during his life. Accusations continue to be flung at him even after his death. Yet, in the midst of all of this, he still found a way to search for the silver linings in life. He tells us to do the same. 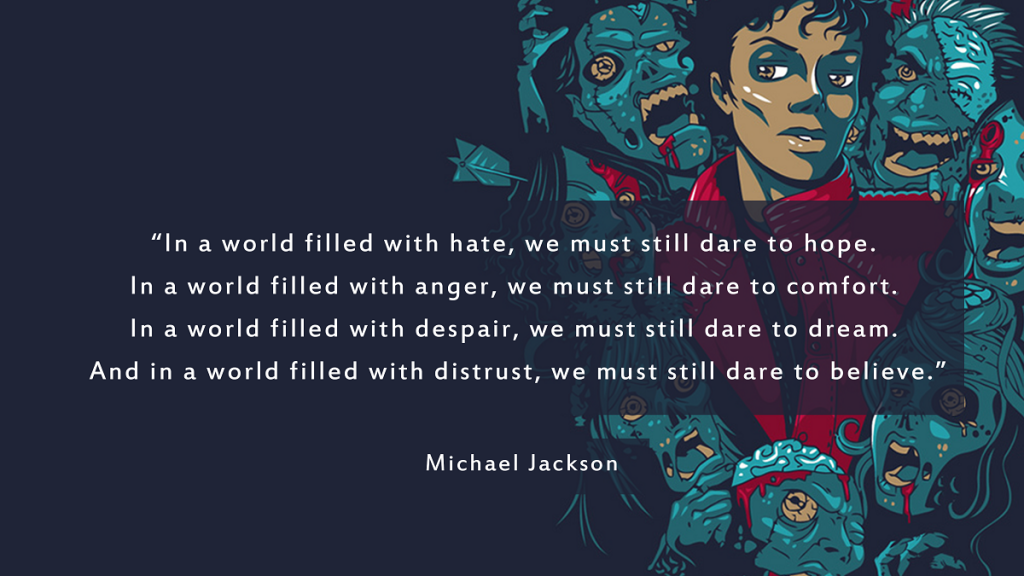 Here’s remembering one of the most iconic stars in pop music history. MJ, we can’t forget you, it’s simply impossible!