We’ve all read these literary classics. But are you aware of these bizarre stories associated with them? Read on to discover some startling facts about these literary gems! 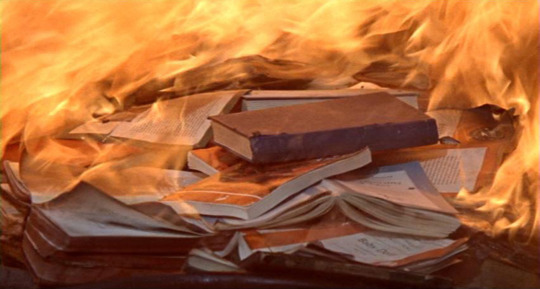 Ray Bradbury’s Fahrenheit 451 is a dystopian classic. When reading the book, we’ve all wondered about the significance of the title. Online searches inform us that it’s the temperature at which paper catches fire, but this isn’t true, because paper combusts at 451 Celsius and not 451 Fahrenheit. Turns out the fire security specialist Bradbury consulted made an honest mistake and confused the temperature scales!

Attempting to read Tolstoy’s masterpiece, ‘War and Peace,’ takes guts, patience and tremendous amount of perseverance. The novel, which is approximately 1,440 pages long, presents the stories of five aristocratic Russian families, and through their lived experiences, analyses the impact of the Napoleonic era of Tsarist society. Most people think the novel is too long to read, and ironically, the author seems to share the same sentiment about his work. In January 1871, he wrote a letter to his friend saying, ’How happy I am…that I shall never again write such verbose rubbish like War.’ 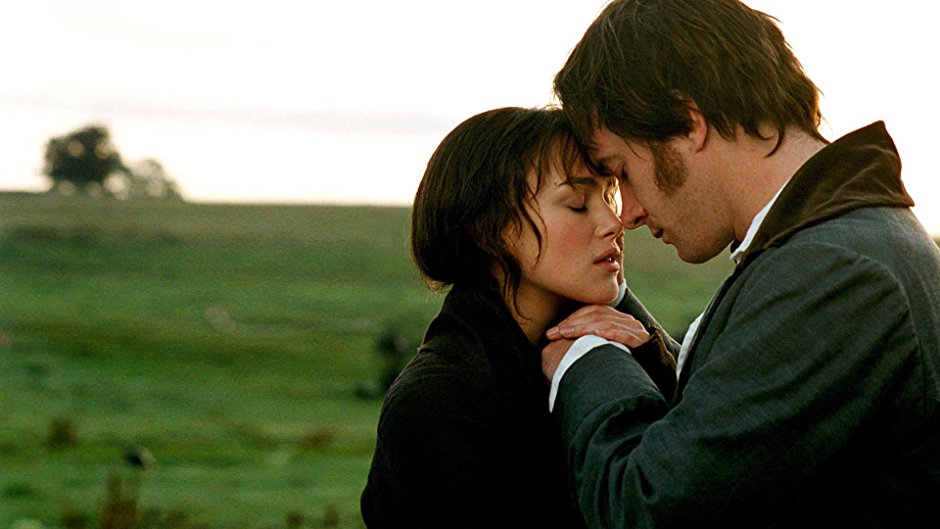 The book is one of these most-revered and loved works in the literary cannon. It gave us Mr. Darcy and showed millions of women what the ‘Perfect Man’ is like. Interestingly, Jane Austen wrote the book when she was just 21. When presented to publishers, most thought the book was no good and so it stayed unpublished for 15 years. It was only after her ‘Sense and Sensibility’ gained fame that her previous work, ‘Pride and Prejudice,’ got published!

In this book, James Joyce coined a word that is 101 letters long. This word is Bababadalgharaghtakamminarronnkonnbronntonnerronntuonnthunntrovarrhounawnskawntoohoohoordenenthurnuk, and refers to the sound made by the fall of Adam and Eve. 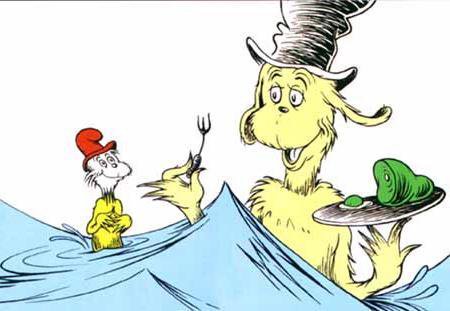 This children’s book, written by D. Seuss, is one of the simplest works ever written. The entire book makes use of just 50 words and is ideal for children just learning to read. The plot too is delightfully simple and revolves around a character called Sam-I-Am pestering and unnamed character to try out green eggs and ham. Yet, in 1965, the book was banned in People’s Republic of China for its “portrayal of early Marxism.”

Have these bookish facts left you craving for a good read? Step in to QTube Café and pick up any book from the café’s well-stocked shelves. You can sit and read for as long as you like while enjoying free coffee and Wi-Fi and well!