Animated movies are wonderful because, at some level, they take you back to your childhood days, when watching cartoons was completely acceptable and in fact, encouraged. However, as we turn into adults, we are expected to become more “serious” is our viewing choice and this puts an end to our cartoon-watching days. Animated movies allow you to once again delight in those wonderfully unreal images and storylines and no one can judge you for enjoying them because, guess what, these are ‘movies’ and not ‘cartoons’ right?

‘Animation’ is a broad term and according to Wikipedia, refers to ‘the process of making the illusion of motion and change by means of the rapid display of a sequence of static images that minimally differ from each other.’ In traditional animation, each frame is drawn by hand and then animated to bring the scene to life. However, there is another and more interesting animation technique called ‘Stop Motion animation’ which creates a rather interesting end result. The very unique and dreamlike ‘Coraline,’ Tim Burton’s eerily brilliant ‘Corpse Bride,’ the adventurous and enchanting ‘The Nightmare before Christmas’ and the very recent and profound ‘Anomalisa,’ which has also received an Oscar nomination, are good examples of stop motion films. 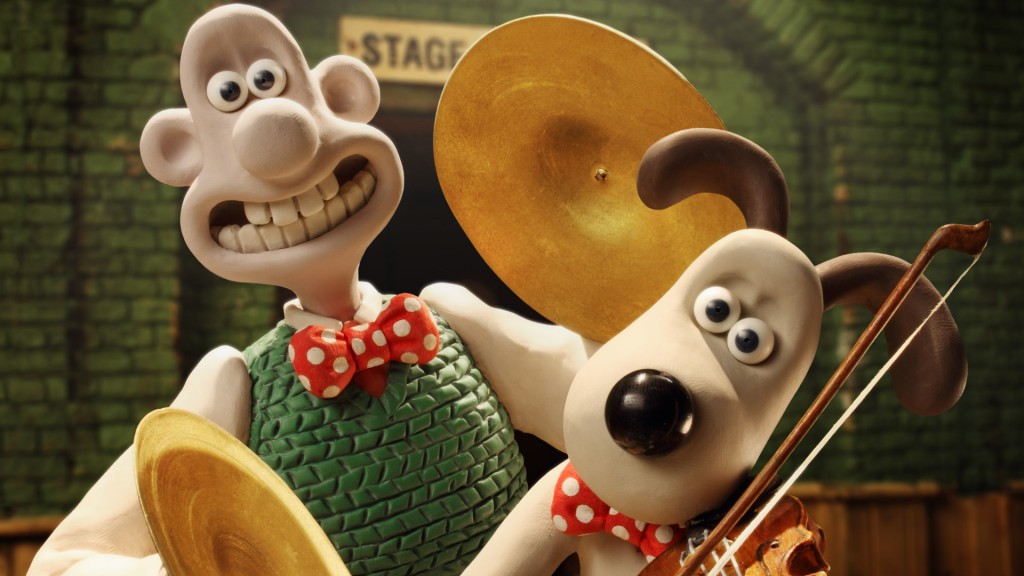 Wallace and Gromit is an iconic clay animation comedy series that has won hearts and prime time television slots around the world.

Aren’t familiar with any of these films? Here’s a trailer of ‘Anomalisa’ to help you understand what a stop motion movie looks like.

So, what is stop motion animation all about? Simply put, it is the process of physically moving real world objects, photographing them at the each stage of movement and then playing the series of photographed frames in sequence so that the illusion of movement is created. If there are several frames, with a frame to capture even the minutest shift in movement, the resulting shot will be quite seamless. However, if there are a few frames, wherein only major shifts have been captured, the resulting shot will have a ‘jumpy’ feel. Here, it is important to point out that stop motion animation and time lapse are two different things. Although they both employ a similar method, creating a time lapse video involves pre-setting up your camera to click photographs at fixed intervals by adjusting the innervalometer. When the frames are played back in sequence, one gets the feeling that time is moving at a rapid pace, and hence, one senses a ‘time lapse.’ In stop motion animation, photographs are clicked at unequal intervals, depending on the movement the animator requires to capture. Playing the frames in sequence creates the illusion of movement, but in regular time.

Even if you aren’t an animator, you must’ve guessed by now that this is a rather time-consuming animation technique, one that requires tremendous patience. A full-length feature film can take up to 8 years to make, even if a dedicated team has been assigned to each character. Another interesting fact is that this animation technique has been around for a while, sampled first by the father of illusionist filmmaking, Georges Méliès, way back in 1898. (Although what he did has come to be known as the ‘Substitution Splice’ rather than stop motion.)

There are many forms of stop motion animation, here are a few commonly seen ones:

Puppet Animation: Still puppets are moved and photographed. However, every part of the puppet should be movable. These puppets mostly have a malleable metal skeleton, while the figure is shaped out of clay, Styrofoam or even wood.

Cut-out animation: Cut-outs of various materials are created and animated. The characters, props and backgrounds are mostly flat giving the video a 2-dimensional feel.

Pixilation: This is one of the most difficult forms of stop motion animation because real people, or live actors, are required to change positions in each frame. Wondering how this can ever be possible, here’s a video that shows you how it’s done.

Object animation: Non-drawn objects are animated. These could be toys, paper pieces, kitchen items, etc. This video is a fabulous example of object animation.

We hope this article has helped you understand a bit about stop motion animation and hopefully, you’ll be more interested in watching a stop motion film from now onward.