Long before Dali and Picasso, Matisse and Van Gogh, there were people, nameless and therefore faceless to us, who did exactly what these greats did; they took to painting to express their thoughts and experiences. We’re talking about the paintings done thousands of years ago, inside barely-lit interiors of cold, rock caves. Even before scripts were invented, our ancestors relied on art as a safe and sure medium of expression. This points towards a human need that transcends time and expanse, the need to express and to be heard. It also underlines the role fine arts has played, and continues to play, in helping man fulfill this need.

Cave paintings aren’t pictures of perfection for they hardly are like the almost-lifelike, intricately coloured masterpieces birthed by artists like da Vince or Raphael. The illustrations have a raw, childlike quality and depict scenes from everyday life. Human stick figures engaged in activities necessary for survival or entertainment find a dominant place in these paintings. What populated their vicinity finds a place in these paintings too and so, it isn’t uncommon to find multiple illustrations of bison, fish, horses, birds and several other animals. These cave paintings have decoded the lives, beliefs, fears and desires of our forefathers and by doing so, have unwittingly helped us understand our own beliefs, fears and desires better.

Here are some of the most fascinating cave paintings to have been discovered.

The Cosquer Cave is located in France, near Marseilles. Discovering paintings in this cave has been a rare and cherished find because the entrance of this cave lies 121 feet below present day sea level. The chamber in which the paintings are found lies above sea level, but is believed to have survived destruction during floods that occurred after the last glaciation. The older paintings are that of hand imprints while the newer ones depict bison, ibexes, horses as well as marine animals like seals and jellyfish. 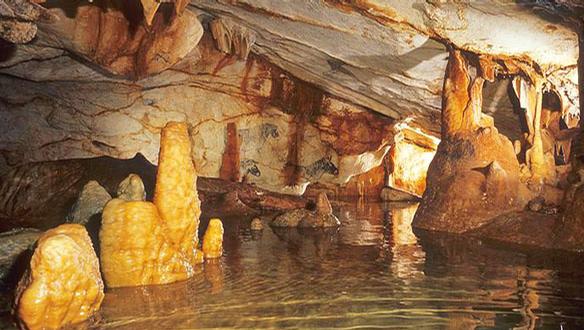 The Magura Cave is one of the largest caves located in the northwest part of Bulgaria. More than 700 drawings have been discovered on the walls of this cave. These paintings, which have been made with bat ‘guano’ (excrement) depict dancing women, hunting men as well as a variety of animals, celestial objects, tools and plants. The paintings give us an insight into the religious events, symbols and spiritual ideas of the time.

The Altamira Cave, located in northern Spain, houses the most well preserved cave paintings in the world. The paintings found in this cave are of such fine quality that initially, many archaeologists found it hard to believe that they were really done by prehistoric man. In 1902, the authenticity of these paintings were confirmed. The paintings are made from charcoal and occur and are mostly of horses, bison and handprints. 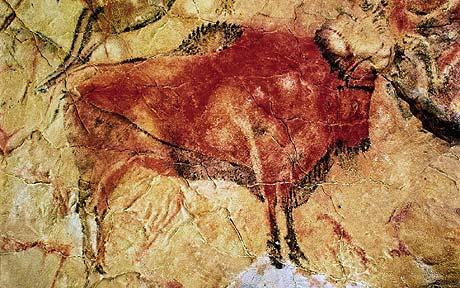 Cueva de la Manos means ‘Cave of Hands’ and the name comes from the countless stenciled outlines of human hands that decorate the cave. Most of the outlines are of left hands which suggests that the painters were probably holding their painting equipment in their right hands. The cave is located in the Patagonia region of Southern Argentina and houses paintings that are 13,000 to 9,500 years old. The cave also holds paintings of animals and hunting scenes. 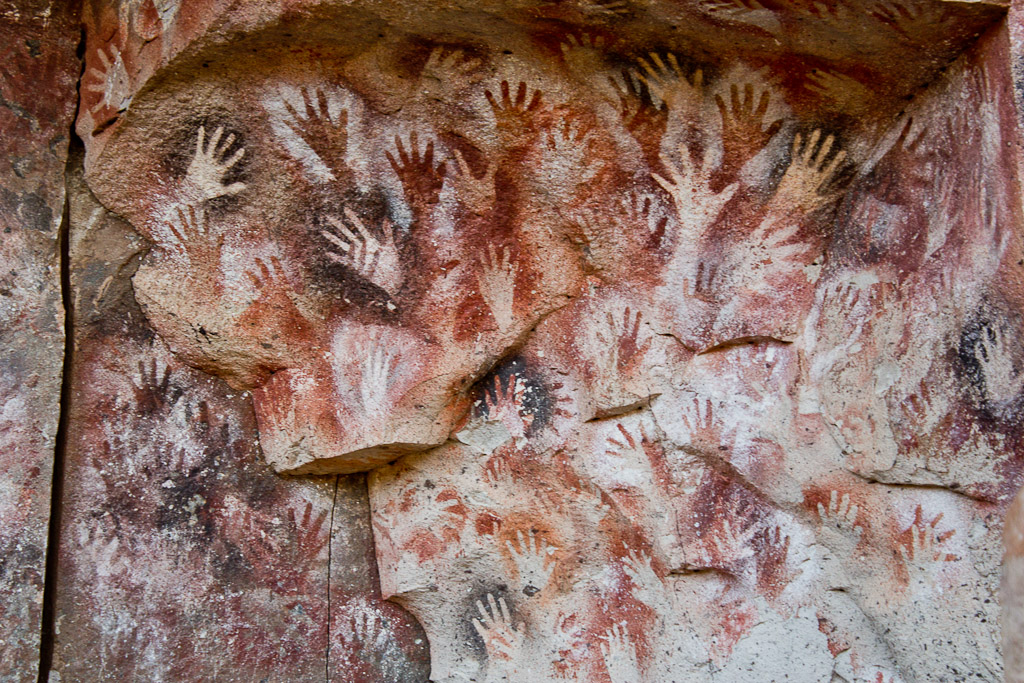 The Bhimbetka rock shelters, located in the Ratapani Wildlife Sanctuary in Madhya Pradesh, exhibit the earliest traces on human life on the Indian subcontinent. They hold paintings done in the Upper Palaeolithic, Mesolithic, Chalcolithic, Early Historic and Medieval periods of History. Some of the rock paintings are about 30,000 years old! The paintings are mostly in red and white, while one can also find a few done in green and yellow. The paintings depict the lives of the people living in the area and there are paintings of hunting scenes, religious rituals and community dances done in elaborate detail. There are also several animal paintings in the shelter.

So, if you’re a history buff who also loves viewing paintings, do make it your life’s goal to visit at least 3 of these caves, so that you can witness first hand these vivid messages of our ancient ancestors!